4 things to know when ordering your custom shower enclosure

4 things to know when ordering your custom shower enclosure Accuracy is a key to success One of the most important things when working with a glass is accuracy. No matter how fancy and stylish your new glasswork custom shower enclosurelooks, if it was measured incorrectly it is never going to fit! Remember, a well-done […]

How to take care of frosted glass?

How to take care of frosted glass? Frosted glass nowadays is common not only in restaurants, office spaces, but in our homes as well. Sure usual glass is good, but sometimes frosted glass elements could add some special ambience to any room. This glass comes in different textures, designs, and density, but the way of […] 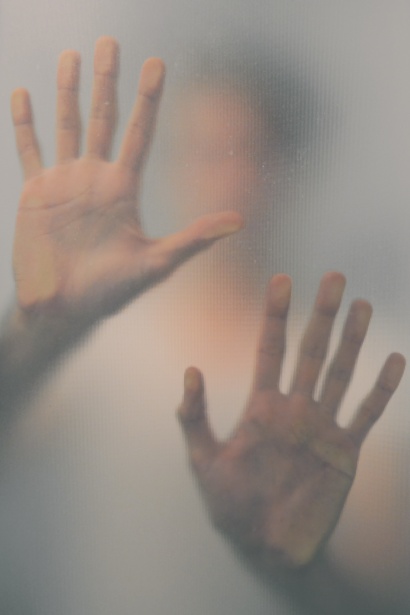 What is Sandblasting? So what is it? Sometimes it is called glass etching as well. Sandblasting is blasting high pressured small particles of sand on glass. This causes erosion of the surface and gives it rough frosted look. But the particular difference from just frosted glass is that it’s frosted in certain spot. Sandblasting gives […] 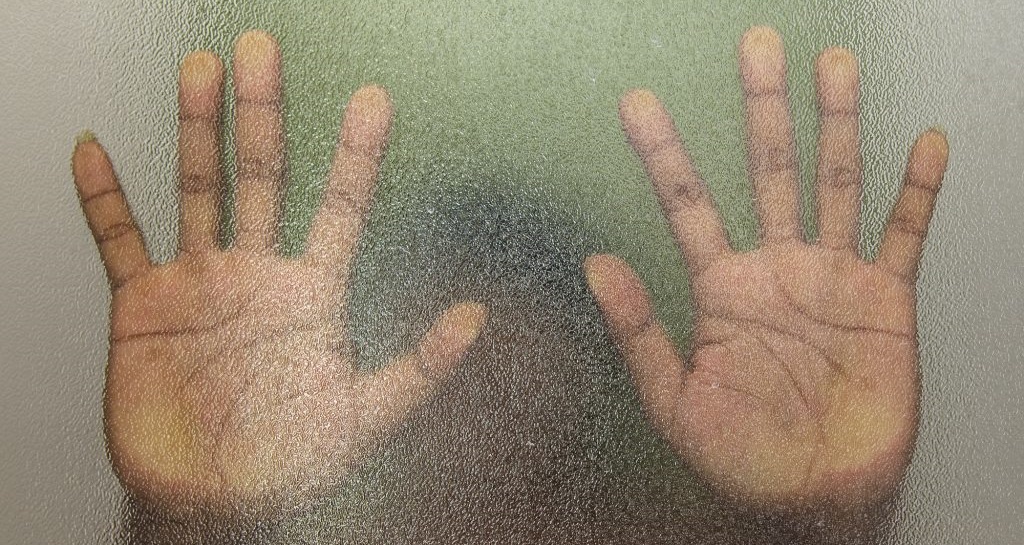 Why you’ll love frosted shower screens First and foremost, more and more people are choosing frosted shower screens for added privacy in the family bathroom. But hang on – do people shower with the door open?! Yep, sometimes. If you have younger kids and/or only one bathroom between a few people, you’ll know what it […]

Is it Safe to Have Glass Railings in a Home with Pets?

Is it Safe to Have Glass Railings in a Home with Pets? Pet antics are hilarious, and the millions of videos on Youtube on pets are legitimate proof of that. Videos of pets getting stuck in railings, however, are less funny. As a pet owner, especially if you are welcoming a young pet, railings can […]

Why Glass Pro Install Shower Screens? As quality is constantly being tested in the bathroom, we understand the importance of durability. As one of Calgary’s leading manufacturers of custom shower screens, we pride ourselves on our product range which is high in quality, style and function. When it comes to selecting a glass shower screen […] 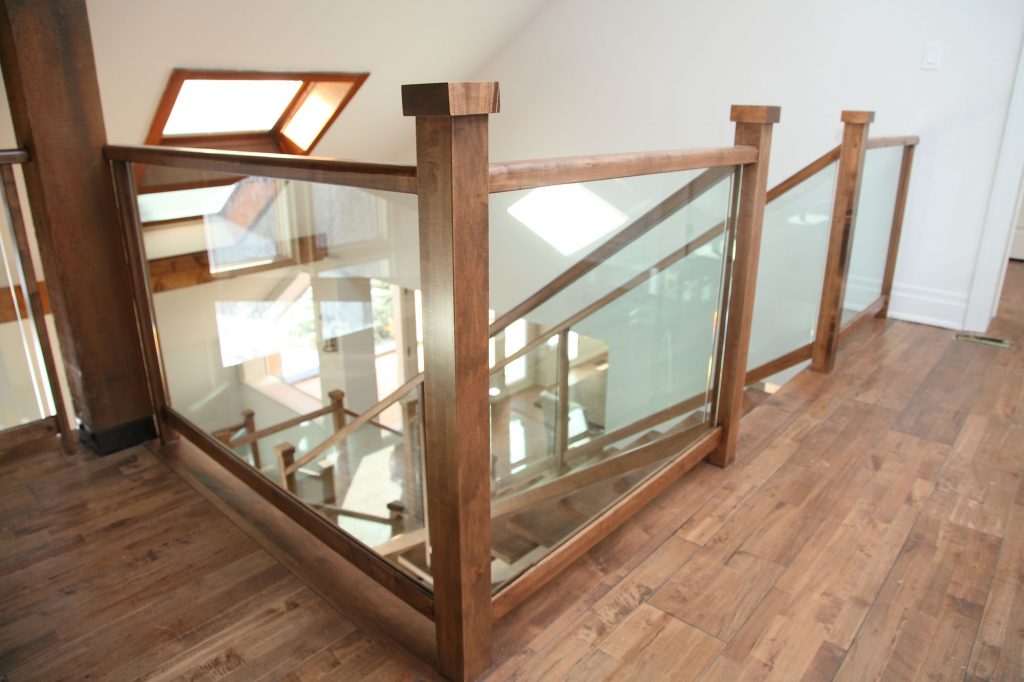 How to choose a stylish stairway balustrade & handrail With stairs being such a large part of a home, they really do have a large influence on setting or continuing the style of the home. Furthermore, the choice of a stairway handrail and balustrade is a great way to enhance and reinforce the style that […]

Frameless Shower Screen Although a shower enclosure is functional, it can also be a design statement. Nothing says this better than a framed/semi-framed or frameless shower enclosure. However when it comes to making a choice, they both have their relative pros and cons, so what’s good for one person might not necessarily suit the criteria […]

Framed vs. Semi-Frameless shower screen What exactly is a framed shower door? What makes shower doors semi-frameless? How is a shower door “frameless” if there some kind of “air support” around the perimeter? What is more confusing, some of the glass door companies state is semi frameless, others call framed. Unfortunately there is no consistency. […] 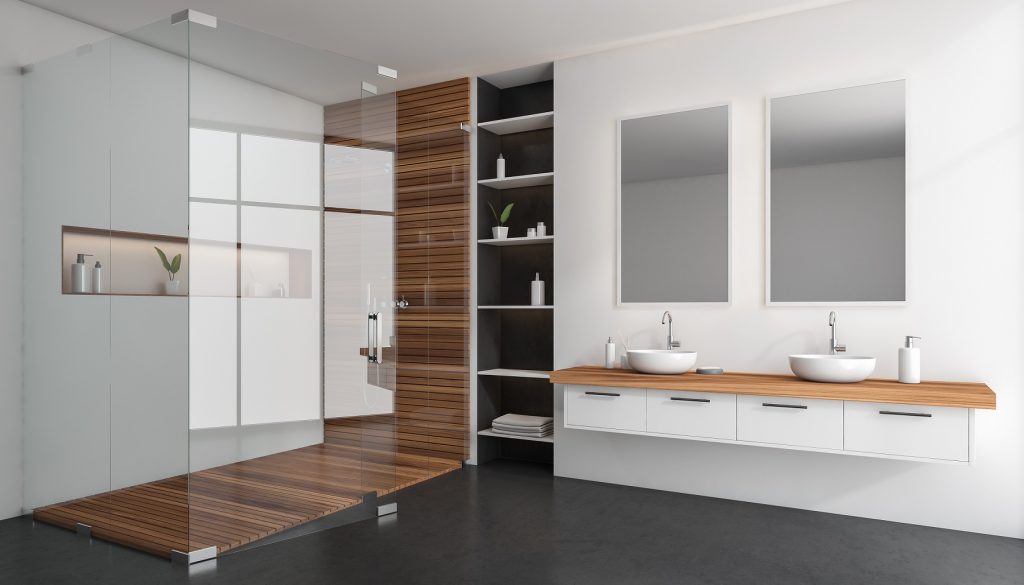 Frameless or Semi Frameless Shower Screens? Your shower screen isn’t just designed to stop water from splashing all over your floor; it’s a design statement as well. Nothing says this better than a semi-frameless or frameless shower screen. However when it comes to making a choice, they both have their relative pros and cons. Consequently, […]